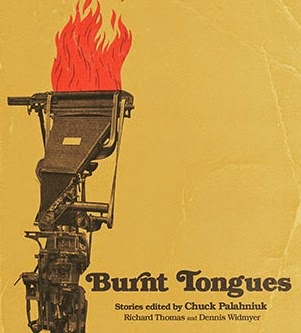 A collection of transgressive fiction, selected by one of the names who basically defines the genre? If you think, “Well, THAT’S gotta be a disturbing bunch of stories,” then, guess what? You’re right!

If you might further think there’ll be stuff in here that will wreck your mind, twist your gut, and crush your spirit … hey, good news, you’re right again!

For me, the main one that did it, the story so grueling and agonizing and affecting that I will NEVER read it again – that I can hardly bear even contemplating as I write this review – was early in the book. I could barely bring myself to finish it yet couldn’t tear myself away, and worried that if the rest were all like that, I wouldn’t be able to read much more.

Chris Lewis Carter, you go sit over there, with Jack Ketchum. “Charlie” made me cry in much the same way that “Returns” and “Red” did. If anybody needs me, I’ll be huddling in a blankie fort with my kitties.

Fortunately for my soul and sanity, the others – while of similar top-notch quality – managed to be not AS personally tormenting, so I was able to carry on reading. And wow, what a ride!
From a triple-teen suicide plot (Neil Krolicki’s “Live This Down”) to a high-risk undercover exposé (“Zombie Whorehouse” by Daniel W. Broallt), there’s basically nothing sacred left un-messed-with between these covers.

Among my … you know, I’m hesitant to say ‘favorites’ … among the ones that stood out for me the most would also have to be:

“Mating Calls” by Tony Leibhard, in which a simple attempted good deed turns into endless hassle.

Tyler Jones’ “F for Fake” takes the concepts of plagiarism and identity theft and turns them on their head.

“Bike,” by Brian Howie, short and sweet and so normal-seeming, right up until the moment it all goes so, so wrong.

Keith Buie’s “The Routine,” speaking to the world-weary retail workers and customer service clerks within us all.

And of course “Heavy Petting” by Brian Piechos, deftly tricking the unsuspecting reader into thinking over and over that it won’t really go there, will it? … then it does … and further yet …

So yeah, suffice to say, Burnt Tongues might just mess you up. And if it doesn't, there’s probably something wrong already. 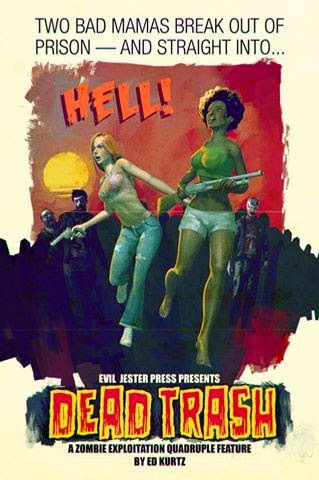 The tagline promises “A Zombie Exploitation Quadruple Feature,” and does not let the reader down. If you’re looking for the tackiest raunch of 70’s schlock lovingly distilled in a nutshell, this is the book for you. Shameless stereotypes abound in all their strutting, swaggering glory.

It starts in a womens’ prison. Not just that, it starts with a shower scene that turns catfight in a womens’ prison. Irma is one tough redhead doing time for murder. Her best friend is an Afro-sporting Amazon who goes by Arkansas. They’re on bad terms with boss butch Pam and Pam’s right-hand woman Big Lou. The altercation gets Irma hauled in front of the warden, then sentenced to solitary.

Which turns out not to be such a bad thing when the outbreak happens, and the prison gets overrun by ravenous hordes of cannibalistic corpses who just don’t want to stay dead. In the chaos, Arkansas frees Irma and the two make a break for it.

At first, their only concern is survival. Then a shocking message informs Irma that the man she was jailed for killing isn’t dead after all – or wasn’t – and the end of the world turns into a personal crusade to finish the job for real.

From prison movie to biker gangs, from biker gangs to inner city brothers, and from inner city brothers to gonzo kung fu carnage … all set against the backdrop of a gore-tastic zombie apocalypse … guns, gold chains, bell bottoms and bare breasts, short-shorts, motorcycles and muscle cars …

It’s brash. It’s trash. It’s all the jive and then some. You can damn near see the grainy film quality and hear the musical score. Preferably, on a drive-in movie screen with one of those ancient metal speakers hooked on your car window.

Nothing about this book disappoints. Unless you’re some kind of highbrow classy literary type, in which case you might be in for some pearl-clutching shocks to the sensibilities.

And now, please welcome the newest member of our staff, JON R. MEYERS: 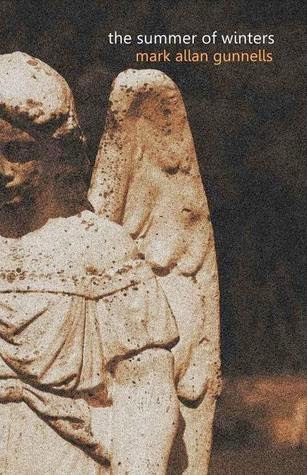 Just in case you missed this in the past. Here we have a unique little gem of a horror novella written by the great and fantastic Mark Allan Gunnells.

The book description reads, “Some kids have it all—wealthy, loving parents, lots of friends, self-confidence. But not Mike Guthrie, a friendless, awkward boy who has recently been abandoned by his father. The only thing Mike’s not short of is creativity, spending most of his time in the backyard making up games. The summer of 1983 begins on a promising note when new neighbors move in. In walks Paige, a sassy girl who takes an immediate shine to Mike. They become fast friends, and everything seems to be looking up for Mike. She shares his love for games and begins teaching him important lessons about friendship. A whole new world of hope, until… Mike and Paige discover a dead girl in the cemetery. And nothing will ever be the same again.”

First we have this amazing storyteller on our hands and he’s honest, too. The prose is sincere, delicate, and so moving that the reader is literally sucked into the story and characters as if they were there on those old stomping grounds in Gaffney. But, don’t let all that sensitive stuff fool you. Underneath the emotion lies a series of horrid events. We’re reading alongside an author whose voice is so strong you can tell that even though this is fiction, some of the events triggered an emotional spark within while writing and they shine through his words personally with this haunting and memorable tale. I watch a lot of movies and this book was like one of those scenes where you have that classic car driving down the road, perhaps, through a wooded area, maybe swerving through some erratic lane changes or two, as overly dramatic season changes come and go quickly. The clouds are rolling in and out and the characters voices are in the background whispering depth into the storyline. This book is like one of those moments, but, with this progressive plot based around a flashback of horrible events that digs deep into the past and gets down inside your bones. Then to come home and find out you have to carry it around with you for the rest of your life. That kind of baggage is heavy. Especially when the blood drips out of it and the remaining secrets are neatly buried six feet underground.

This was one of the first titles to date that I’ve read by the author. It definitely won’t be the last. 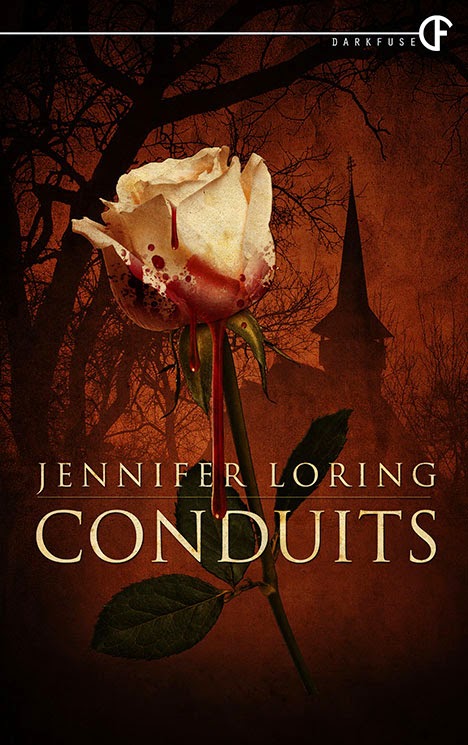