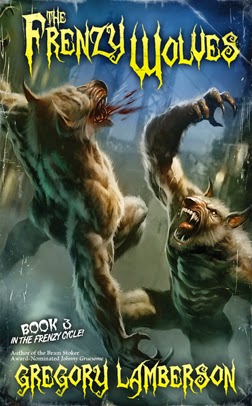 The third (and presumably) final installment in Lamberson's "Frenzy Series" finds NYPD police Captain Anthony Mace now off of the K-9 unit after helping to bring down The Brotherhood of Torquemada in the last book. But after a brief period of peace, serial killer /rogue werewolf Gomez (who Mace captured) has escaped from prison and is hellbent on taking down Mace and his family.

Meanwhile, head werewolf Gabriel is trying to keep his pack together despite brother Raphael not being happy with his place in it, hence causing a battle among the wolves as well as with Mace's special NYPD unit. Adding fuel to the fire is Rhonda, another lone wolf who starts to build her own pack from wolf teenagers, and ambitious reporter Carl Rice, who manages to shoot footage of the wolves fighting and transforming and sells it to a local news station.

With wolf transformations now being broadcast on TV and the Internet, it's up to Mace and co. to do what they can to contain NY's latest outbreak of werewolf chaos before things get even worse.

Like the two novels proceeding it, THE FRENZY WOLVES is written at a break-neck (full pun intended) pace, is full of action and twists, and features an edge-of-your-seat scene inside an elevator shaft. And while the series ends on a satisyfing note, I'm all for seeing some more from Captain Tony Mace, especially in light of some surprise developments. Fun stuff wether you're a werewolf fan or not. 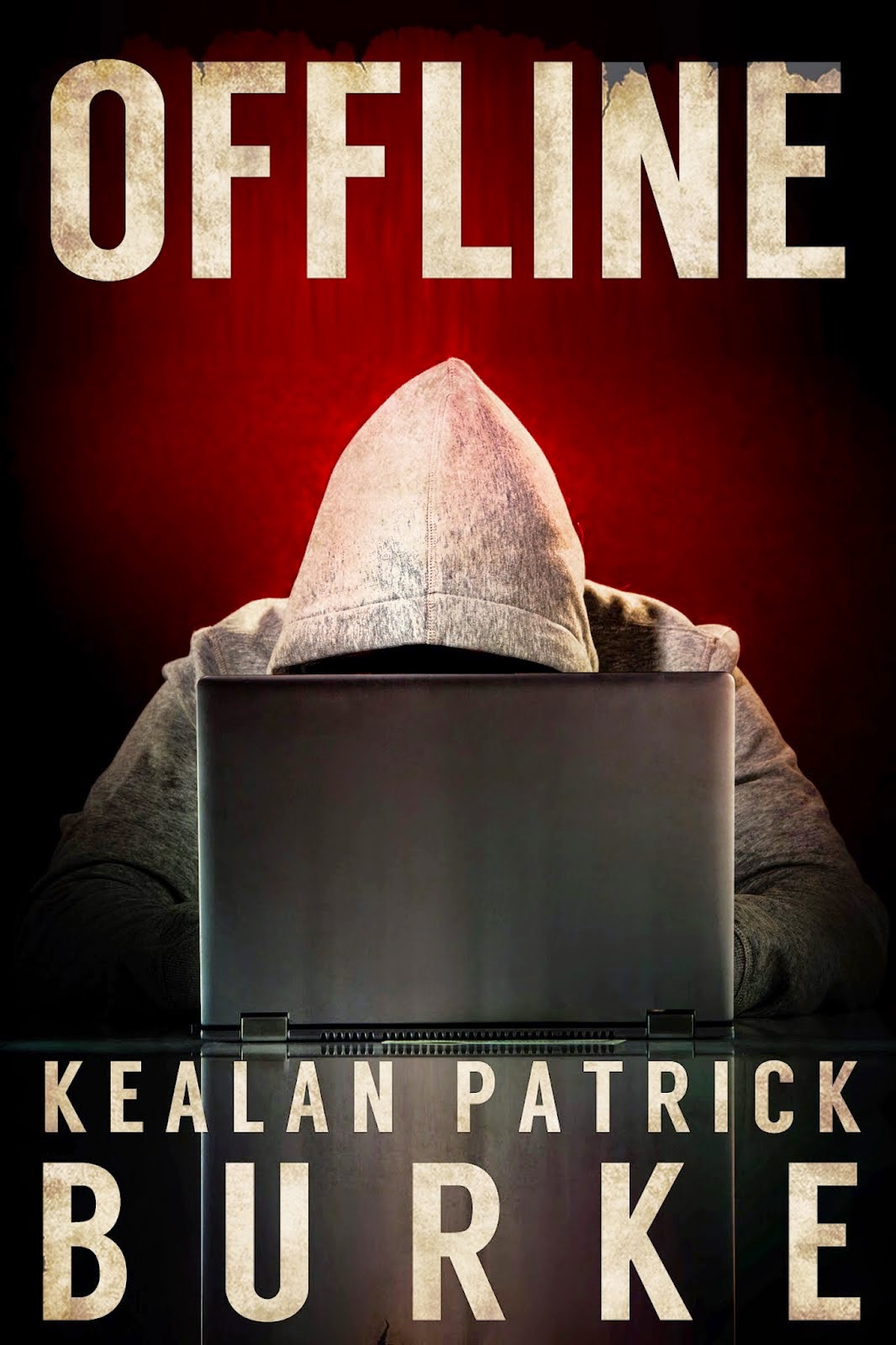 Skin-crawlingly creepy right out of the gate … not even halfway down the first page, and the “NOPE feels” start kicking in. They get worse and worse at an accelerating pace throughout, and yet, you might be unable to look away.

This is an entire story told in the form of social media message exchanges between Josh and Mandy. It’s Facebook with all the drama, stalking, discomfort, occasional ‘frape’ hacks, and more.

It’s brilliant in its brevity, altogether too true to life, believable to a point beyond paranoia, terrifying, and compelling. Especially if you have teenagers in your life (or are one yourself). TRUST NOBODY ON THE INTERNET! Snoop! Pry! Check histories! Think before you share or post!

A quick but gripping and unforgettable read. Soooo disturbing. Fantastic. But, yeah. Sets off all the alarm bells and red flags. If there was a list of required reading cautionary tales for the modern age, this book belongs on it. At the top. Coming in at a little over two-hundred and thirty pages, let me just tell you this. You NEED this book.

If this thing doesn’t grab you within the first couple of chapters, stick it out. I promise it’ll be worth it. The author writes straight to the point, action-packed, in first-person with some absolutely brilliant interior monologue. He manages to do this with little to no exposition. Booth takes us head first straight into the action from page one. This makes the reader want to read quickly, as the author continues to weave his web into our heads.

A psychological romp disguised as neo-noir that takes us straight into a world of pandemonium. Horror. Conundrum. Apocalypse. Spiders. Bloody hearts. Demons. This is a morbid place where a confused man with telekinetic powers is going through just as much, trying to simply figure out who he is in the first place. And, yep, you guessed it… The Mind is a Razorblade. 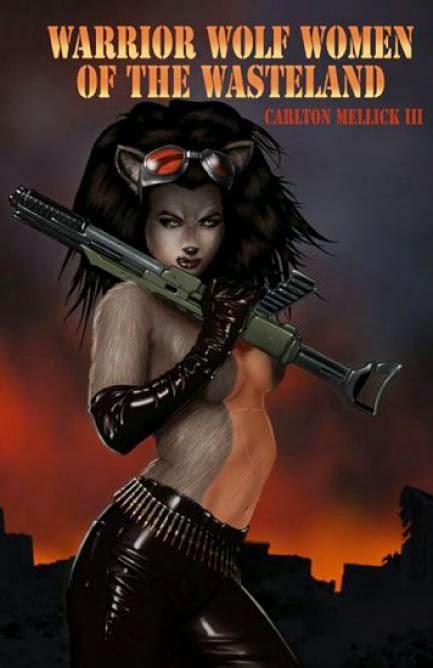 If there ever was a book that not only deserved but outright NEEDED to be the focus of a Happy Meal promo campaign, this is … oh, so very much NOT that book … I don’t know for sure, but, it would not surprise me if author Carlton Mellick III is banned for life from good old McD’s.

Funhouse mirror visions of unreal, twisted dystopias are one of his specialties, and in this one, it’s the country if the Golden Arches took over. Total corporate and community dominance, total control of diet and dress, religion and reproduction, and everything.

Welcome to McDonaldland. Where anything not on the fast food menu is illegal, Fry Guys maintain order, and parents scare their kids into good behavior with stories about the Hamburglar. It’s hell in red and yellow, hell but greasier. Obesity is the norm. Sex is strictly regulated. Alcohol is against the law.

Oh yeah, and there’s a huge wall around the whole thing. Nobody can leave. For their own safety and protection, of course. Beyond the wall is the wasteland, and in the wasteland are the wolves.

The wolf-women, to be precise. Ferocious packs of them. And the mutants, exiled for various sins of deformity. There’s a whole chaotic, violent, savage world on the other side of the wall, and that’s where misfit Daniel Togg ends up.

What follows is level after increasing, over-topping level of everything you might expect from this illustrious author. And speaking of illustrious, his illustrations are liberally scattered throughout … making it rather NSFW because you’ll turn a page and BAM topless wolf-women right in your face.

So, I suggest you hit the drive-thru for your super-sized value meal of choice (fries with that? don’t forget the hot apple pie!) and settle in for a high-octane, high-calorie experience. It might not be very good for you, but it’ll sure be tasty! 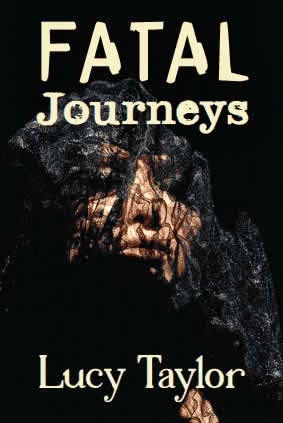